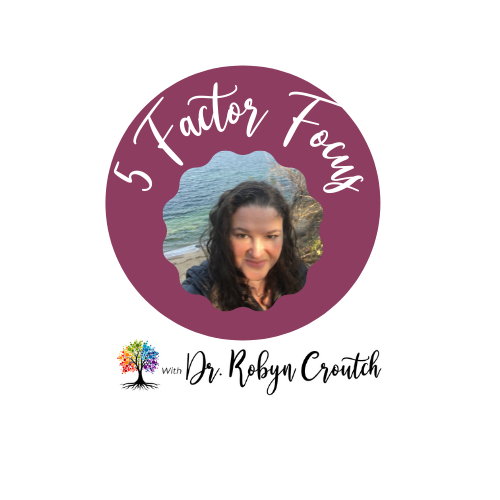 Artificial Colors and Your Brain 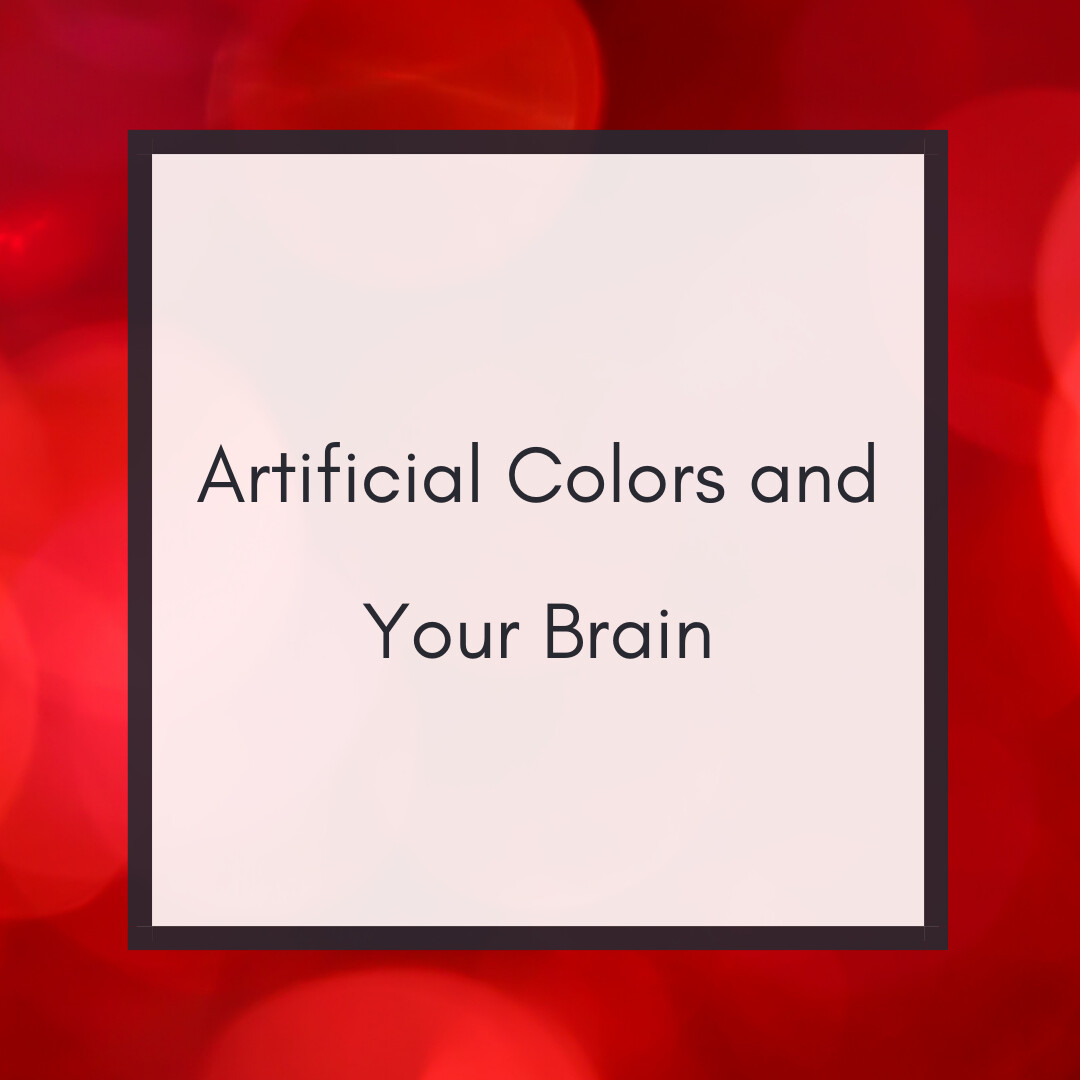 But did you know that food colors - specifically Red Dye 40 - has been shown to exacerbate ADD/ADHD.

Red dye 40 is a petroleum-based food dye that is used in tons of well known foods (particularly the processed, unhealthy kinds) such as:

Even mouthwash and toothpaste aren't safe!!

And don't be fooled, just because it's called "RED" dye 40, doesn't mean it is only found in foods that are red! The dye can be mixed with other colors to produce a desired color and you'd never know (unless you check the ingredients!)

Consumption of Red Dye 40 has been linked with the following in both children and adults:

So, my tip today is to READ THE INGREDIENTS (although the better approach would be to minimize or completely eliminate all processed foods). Red Dye 40 goes by more than one name so be on the look out for the following as well: 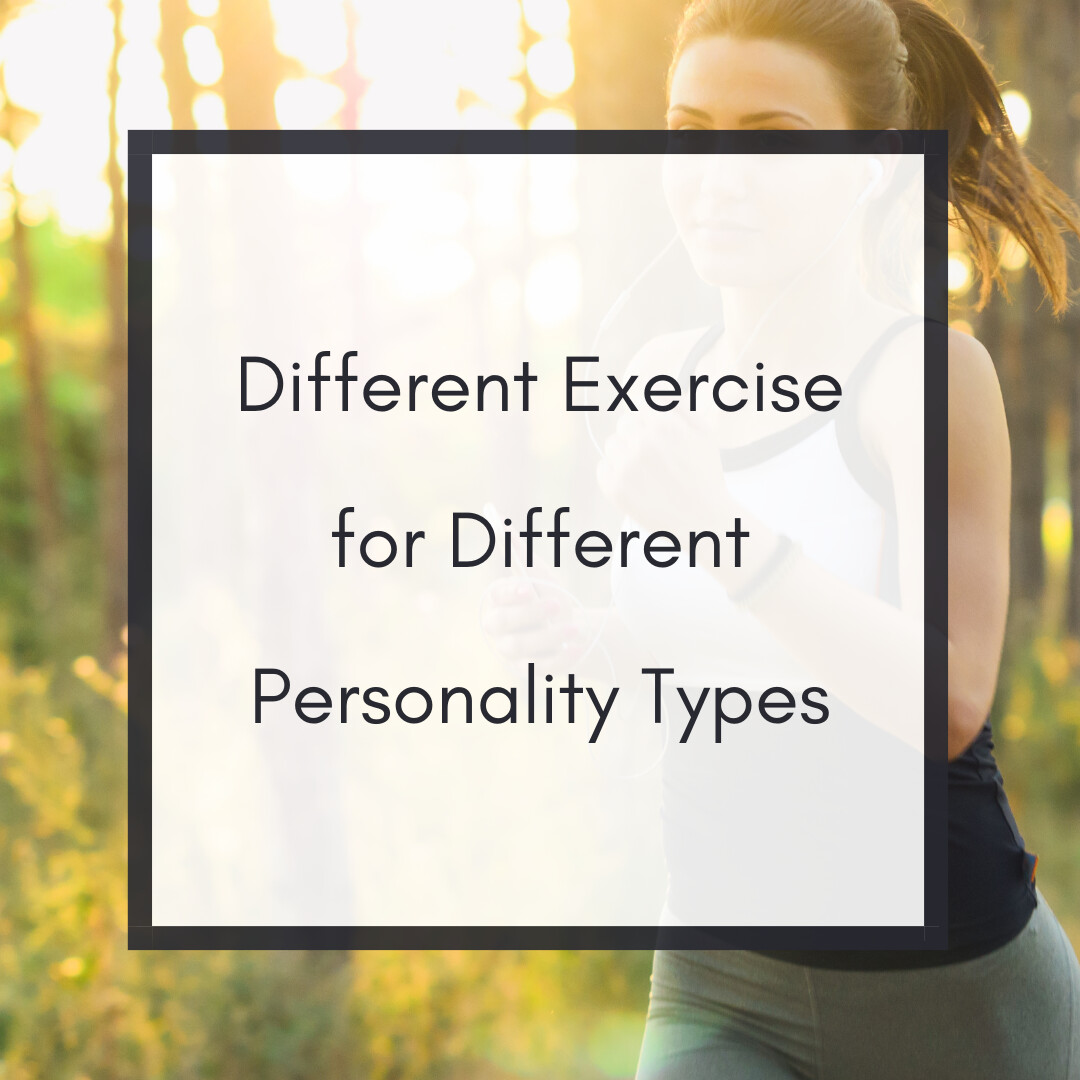 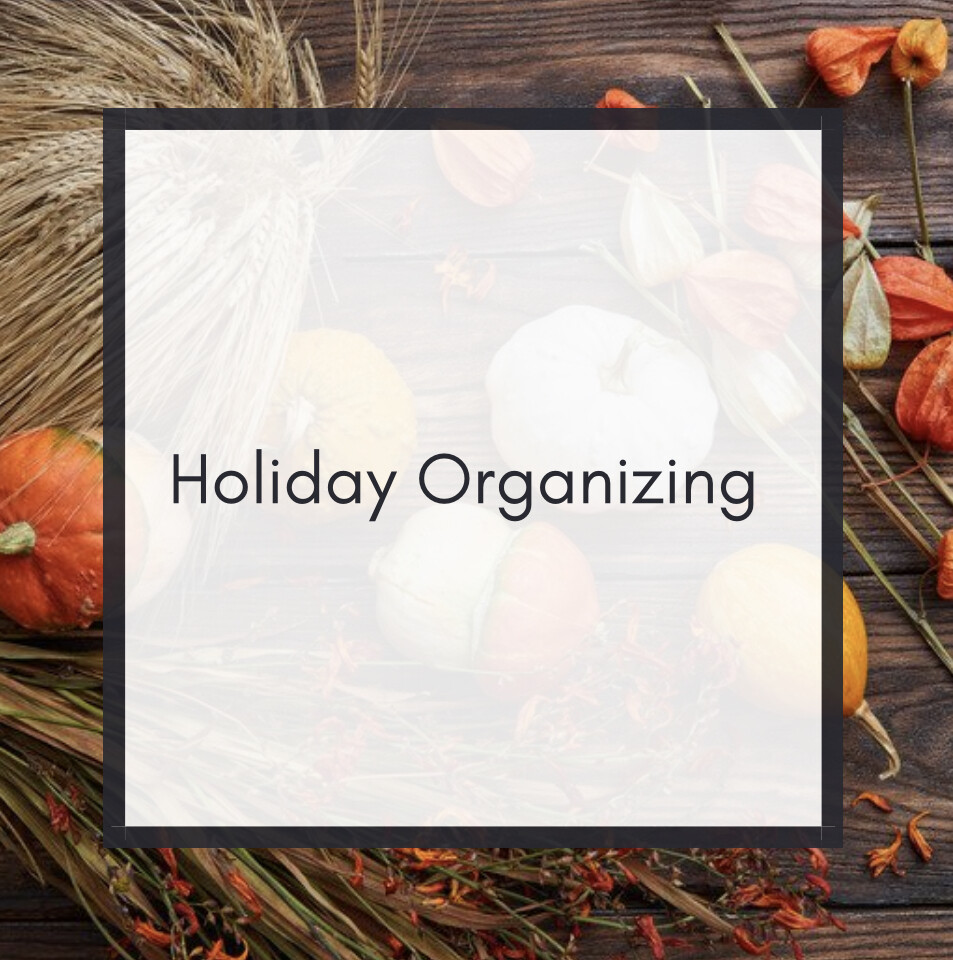 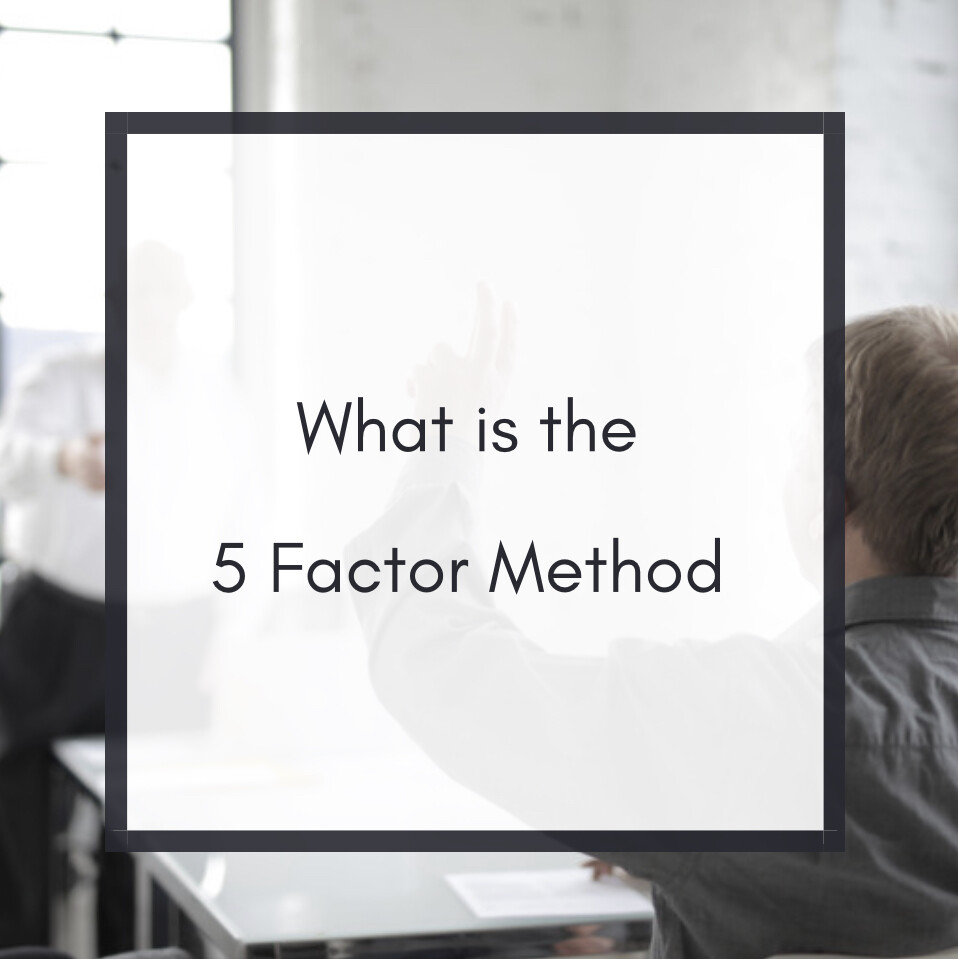 What is the 5 Factor Method 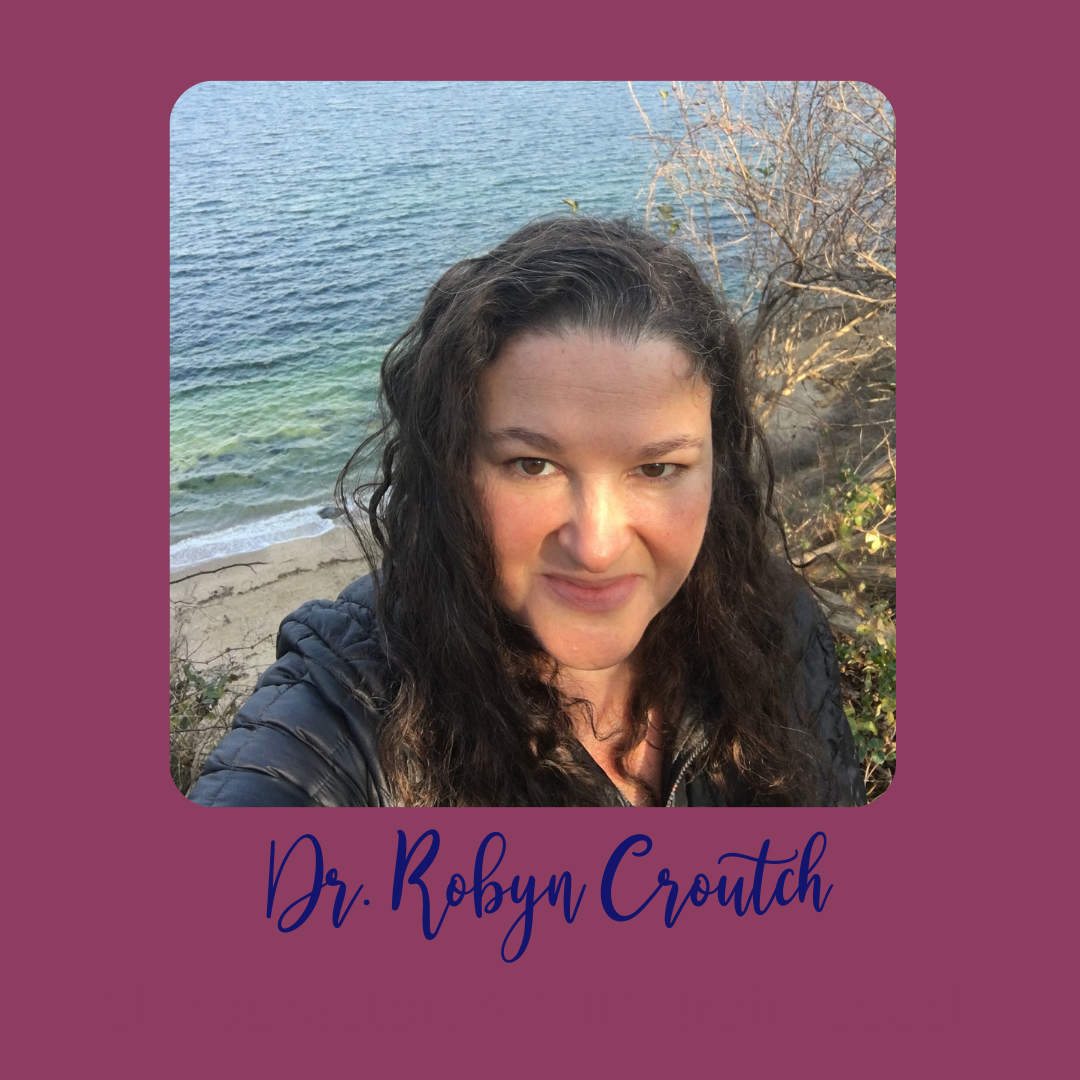 DO YOU STRUGGLE TO STAY FOCUSED? HYPER FOCUS? DISORGANIZED? HAVE ADHD? THINK YOU HAVE ADHD?
I know what that’s like, because I struggle too.
I’m Dr. Robyn Croutch, and for years, while running my private chiropractic and neurofeedback practice, I’ve researched natural solutions for finding focus and calm.
What I learned was so helpful to me personally, that I began teaching classes and offering wellness plans in my office to help others cope with and manage the symptoms of ADHD.
The results have been truly amazing.
Now I want to share what I’ve learned with as many people as I can!
Grab my Free Workshop :Overcoming Overwhelm While Still Getting Everything Done 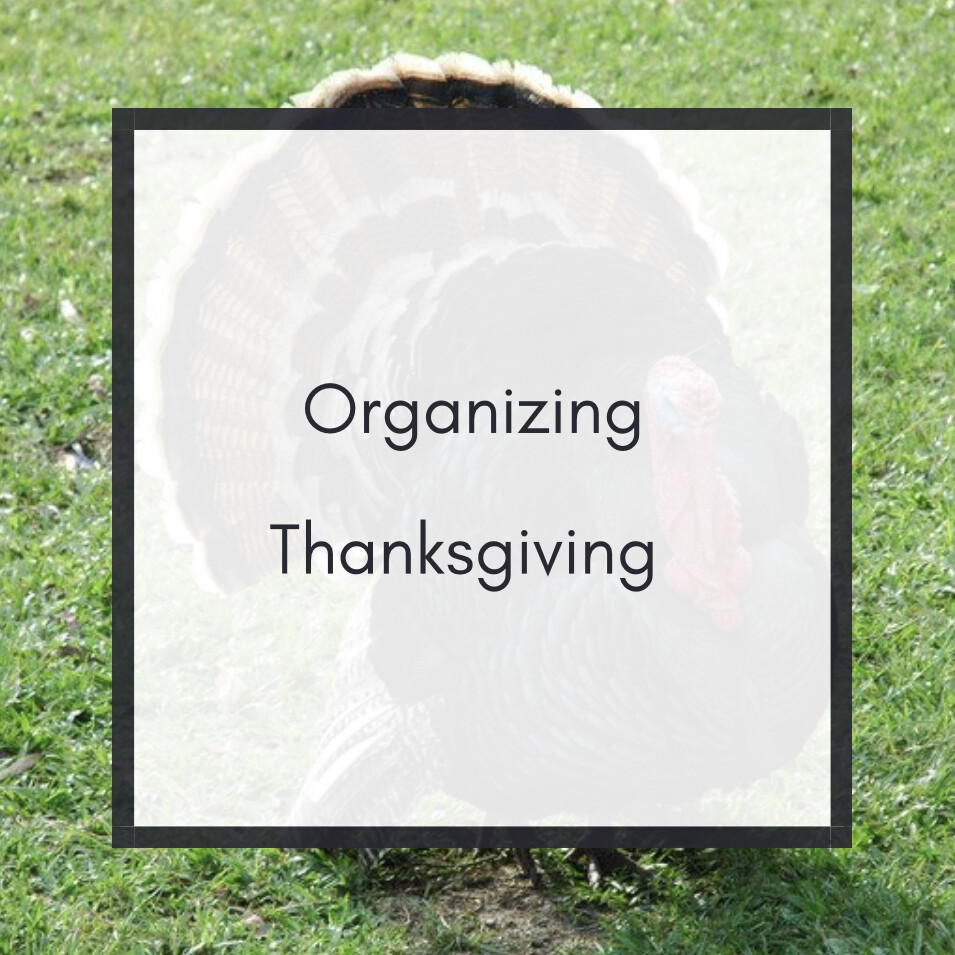 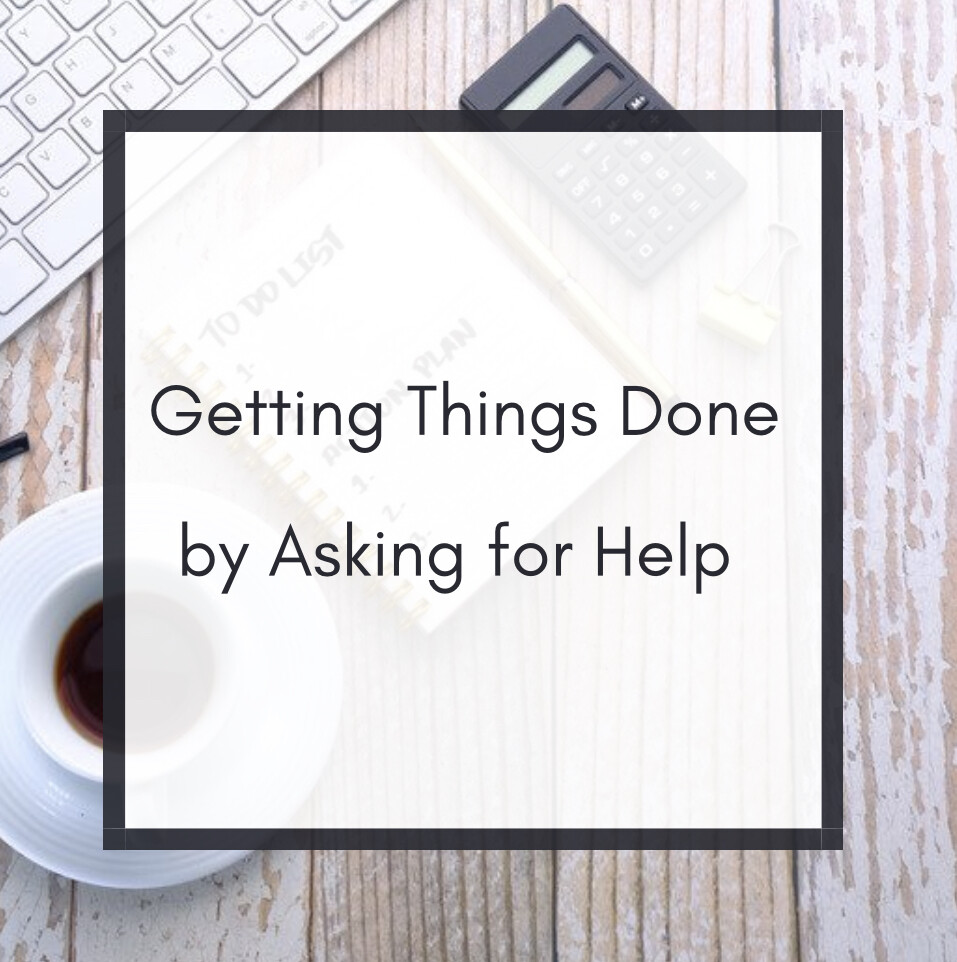 How to get things done by asking for help

What is the 5 Factor Method 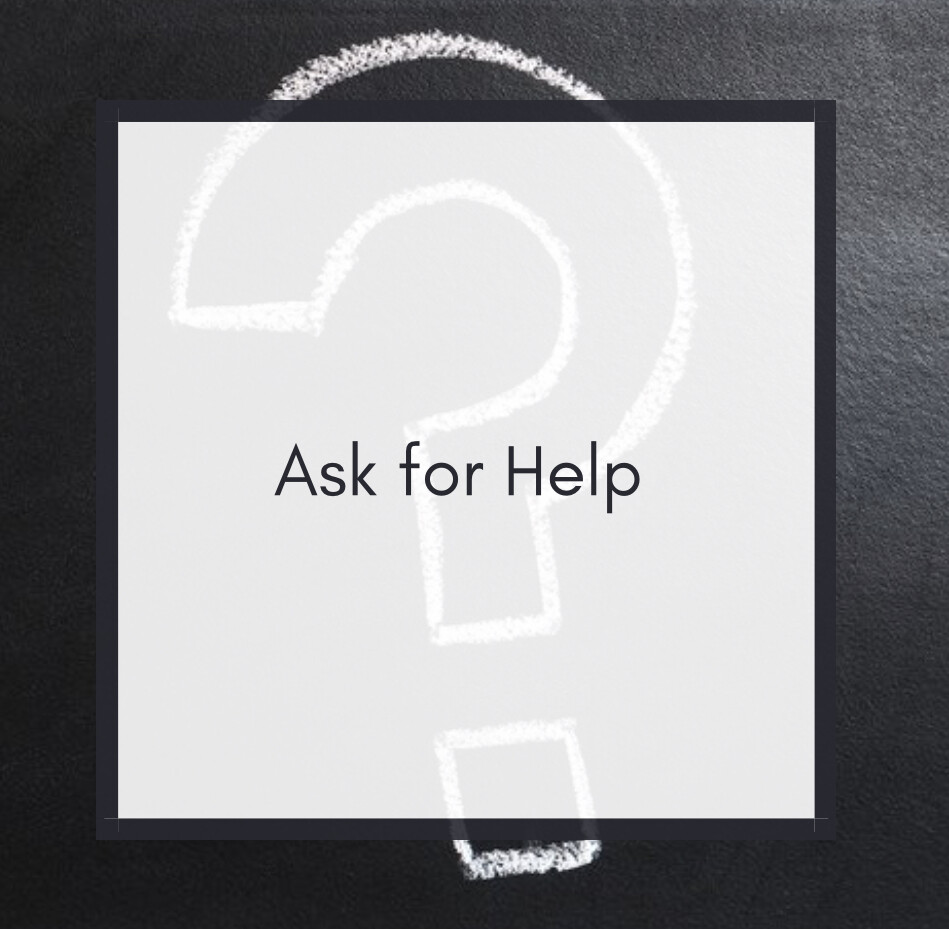 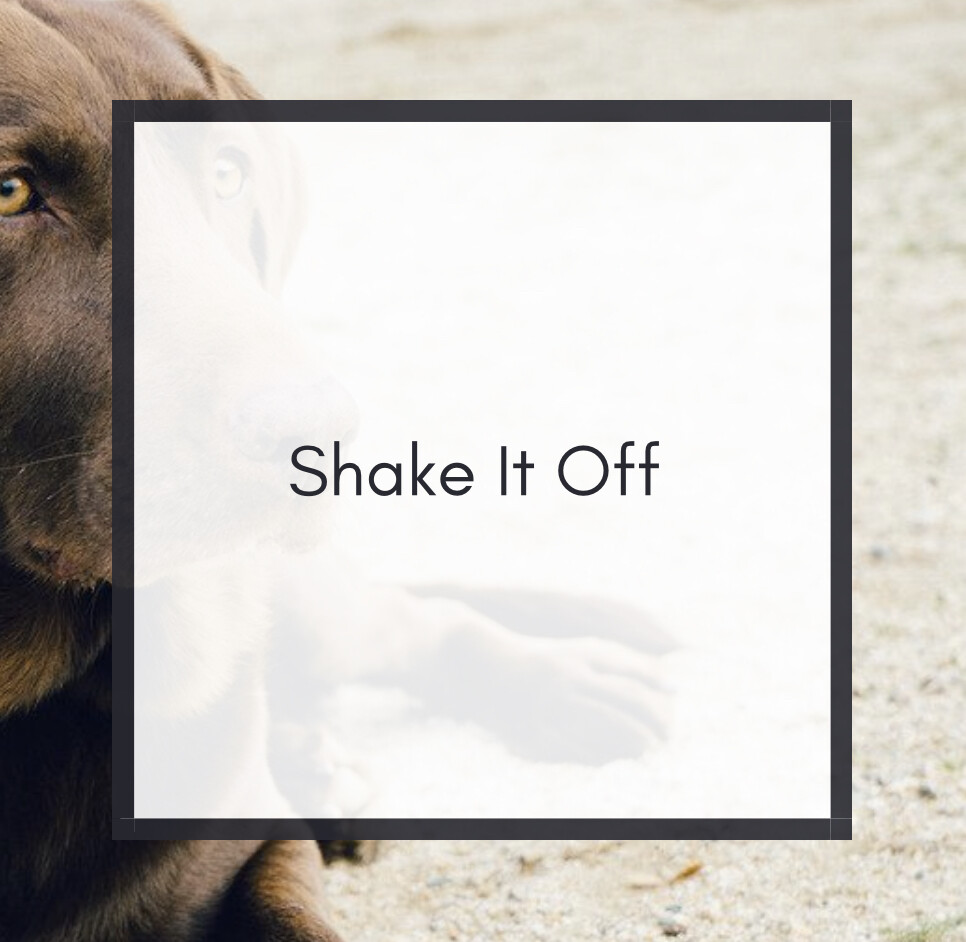 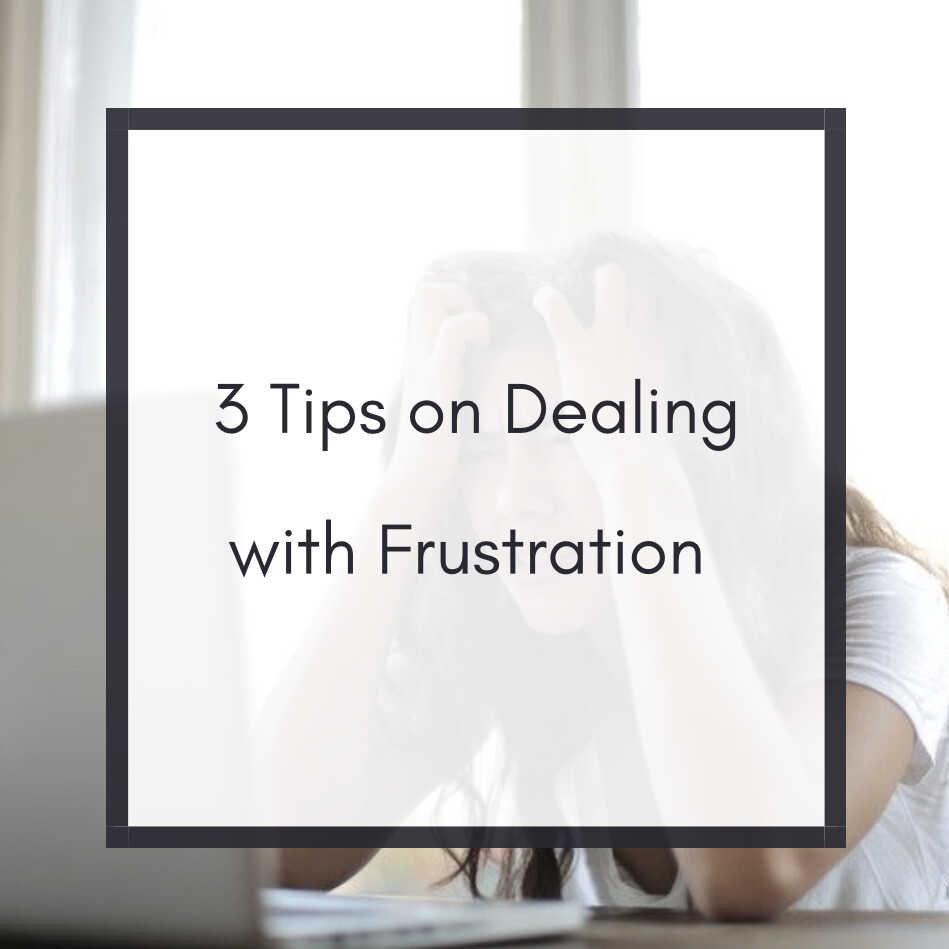 3 Tips on Dealing with Frustration 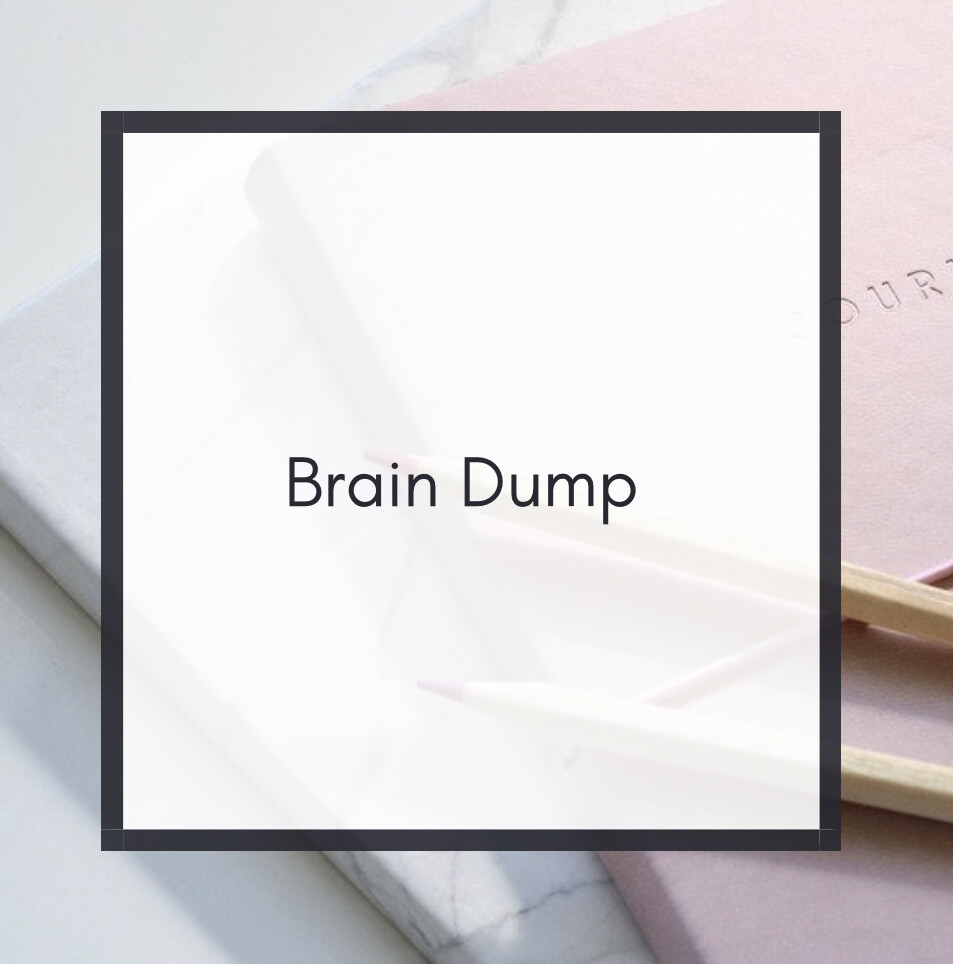 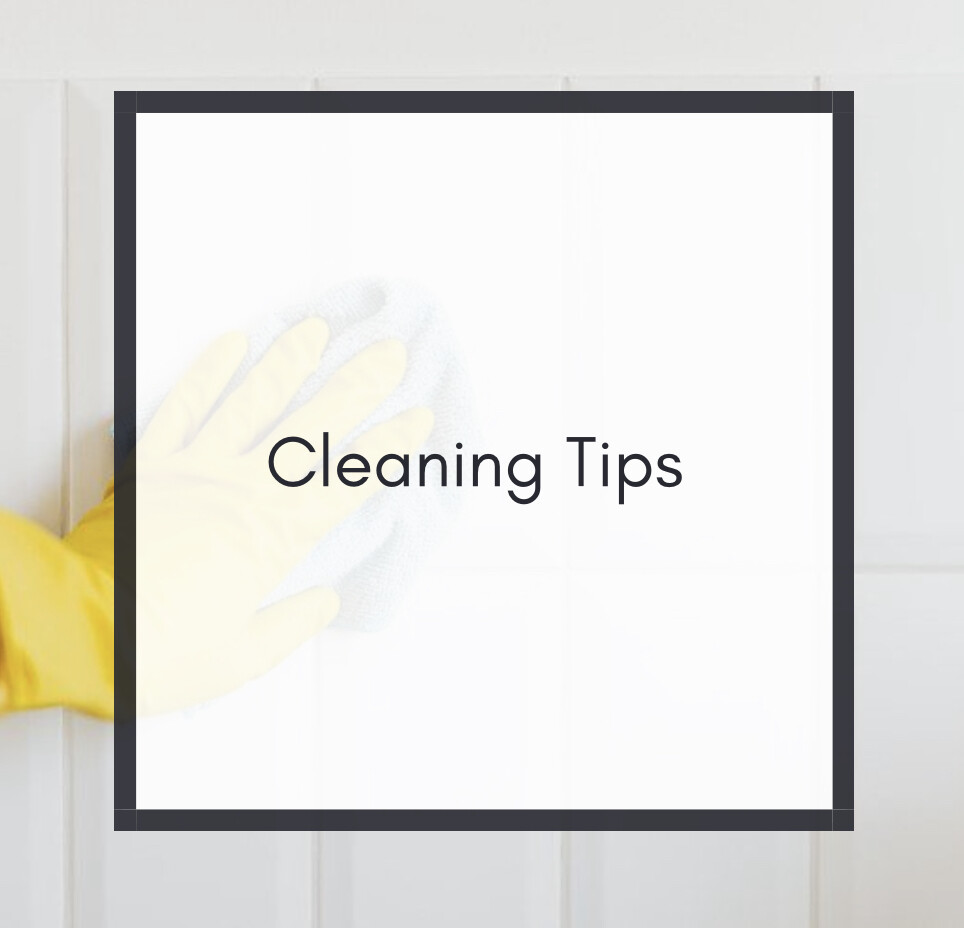 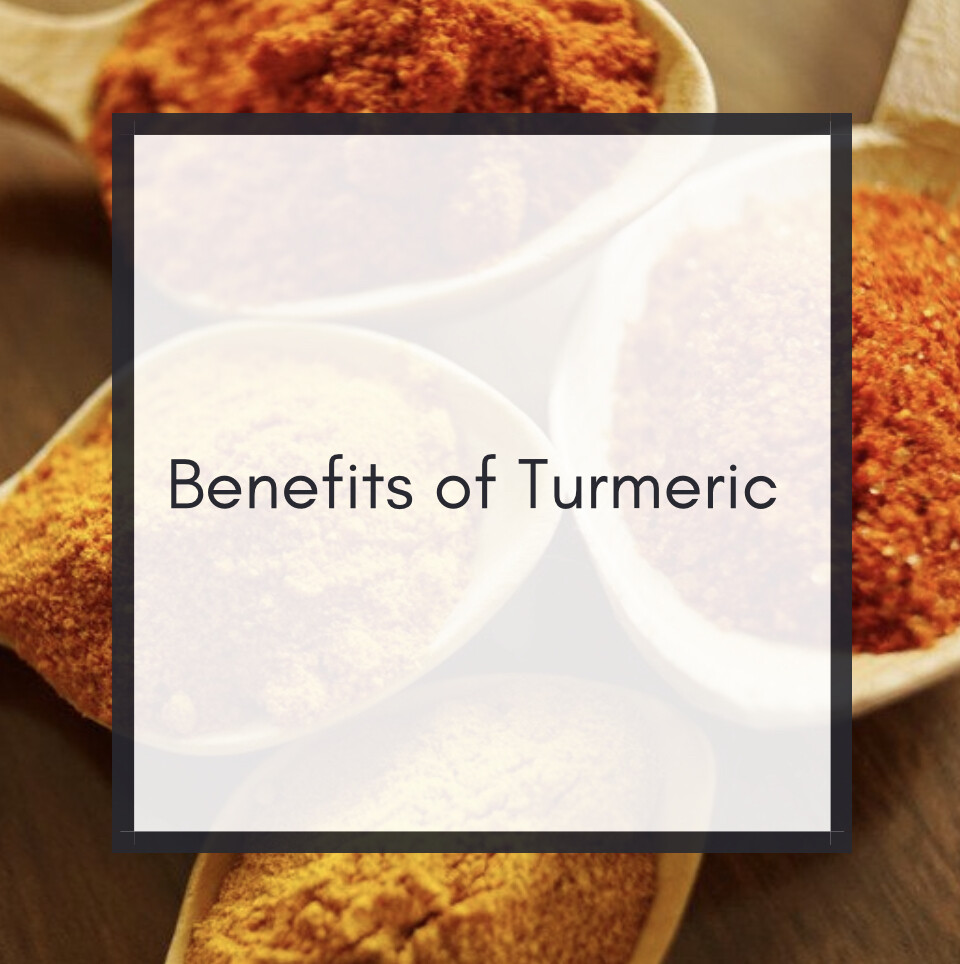 Turmeric Benefits
I help women  manage the symptoms of ADHD so they can feel
CALM, CENTERED AND FOCUSED
Get My Free Workshop and Join Our Community
Copyright Dr. Robyn Croutch
Privacy Policy | Refund Policy